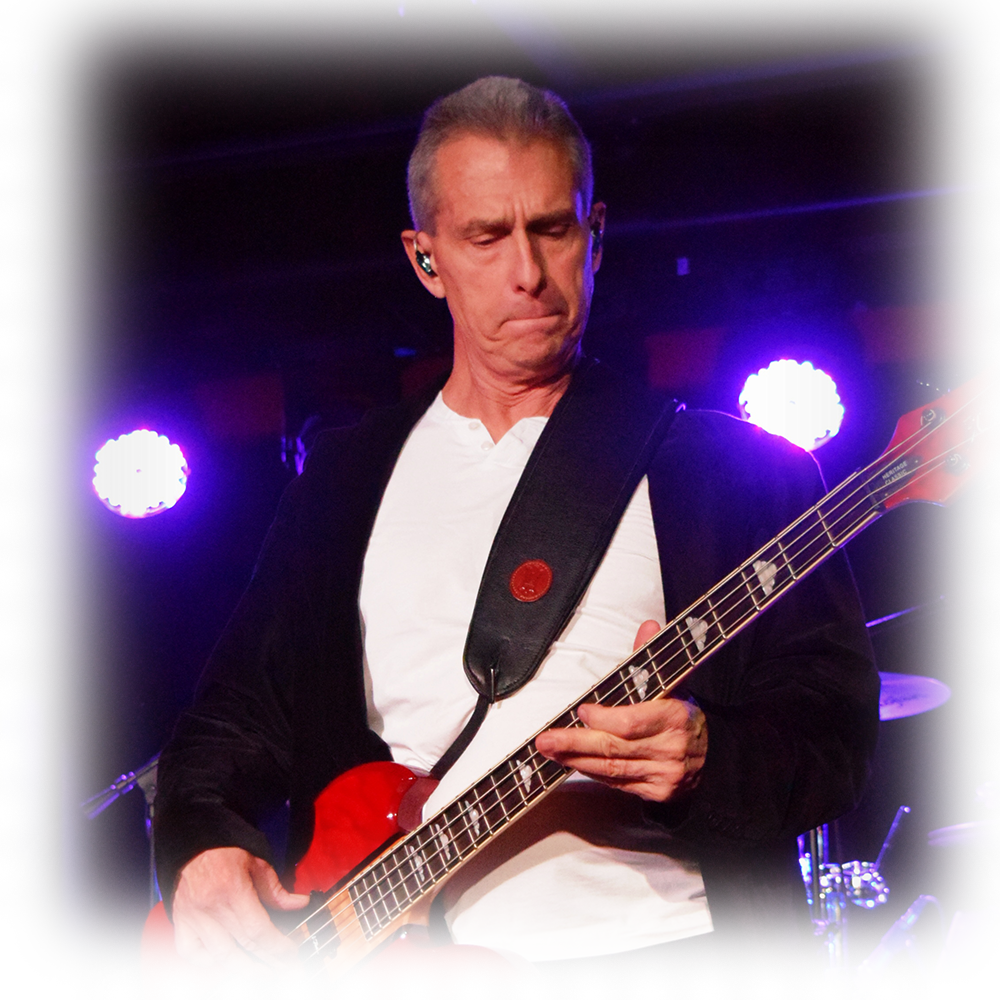 Ed has accumulated over 30 years of active stage experience playing a wide variety of musical styles in venues throughout the Midwest. He began his music career at age 19, spent several years touring all over the Midwest with BALANCE, a well knownvregional act of its era. For three consecutive years in the seventies they were the number one grossing act in the Midwest region, playing primarily out of Topeka. BALANCE played three to six nights a week for years in numerous venues.

Ed has spent the majority of his adult life playing in working bands doing everything from dive bars to corporate gigs while opening for national recording acts including Little River Band and Firefall among many others. He would later go on to play in many well known area cover bands including the country/rock group Leatherwood and later the classic rock band The Cruisers.