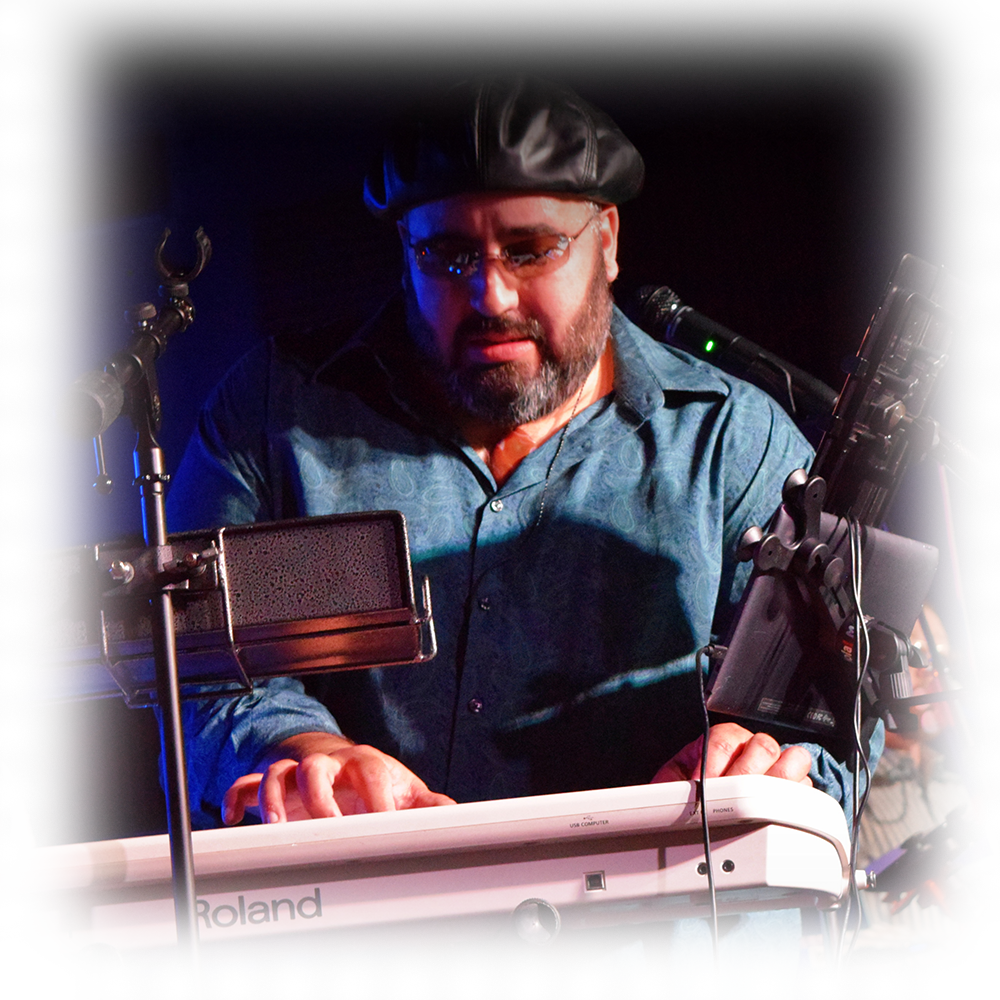 Jason began his musical career playing in hard rock and metal bands throughout his twenties. He recorded an album and numerous demos with songs we wrote and co-wrote while performing this music live along with various covers. As he winded down that period of his life, he put together a songwriting duo with his longtime musical partner, Neil Kelly. This duo was named Fifth Story Fall had had a revolving door of members. Neil and Jason did that for about a year before a hiatus. Jason eventually returned to the music scene with Neil and him joining a Sixties tribute band called The Rippers. After five years of successful gigging with The Rippers, Jason formed Vinyl Revival and began finding musicians.

The genesis of Vinyl Revival was an homage to his dad's album collection. He wanted to put together the right musicians to bring those layerings of great instrumentations and lush harmonies to life, while expanding upon his original ideas. Jason also acts as the manager of Vinyl Revival and handles all the artwork as well. He uses an SM58 digital wireless microphone along with a Roland Lucina AX-09 keyboard.